This photo was from early 1959 and often, Standard Triumph pulled a ‘model’ from one of the works departments. Do you recognise her? 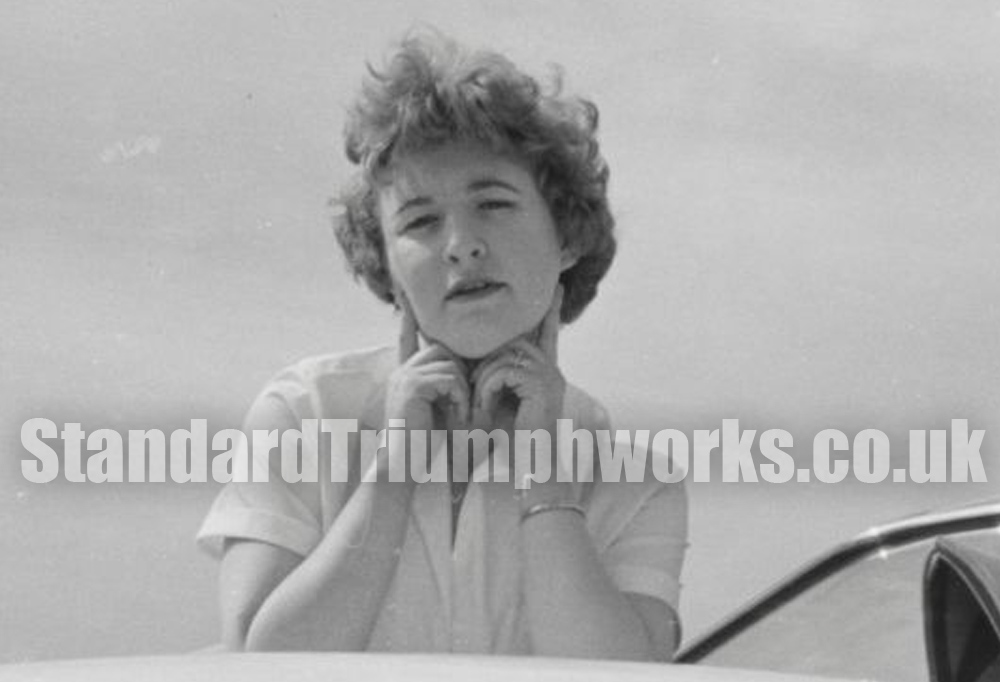 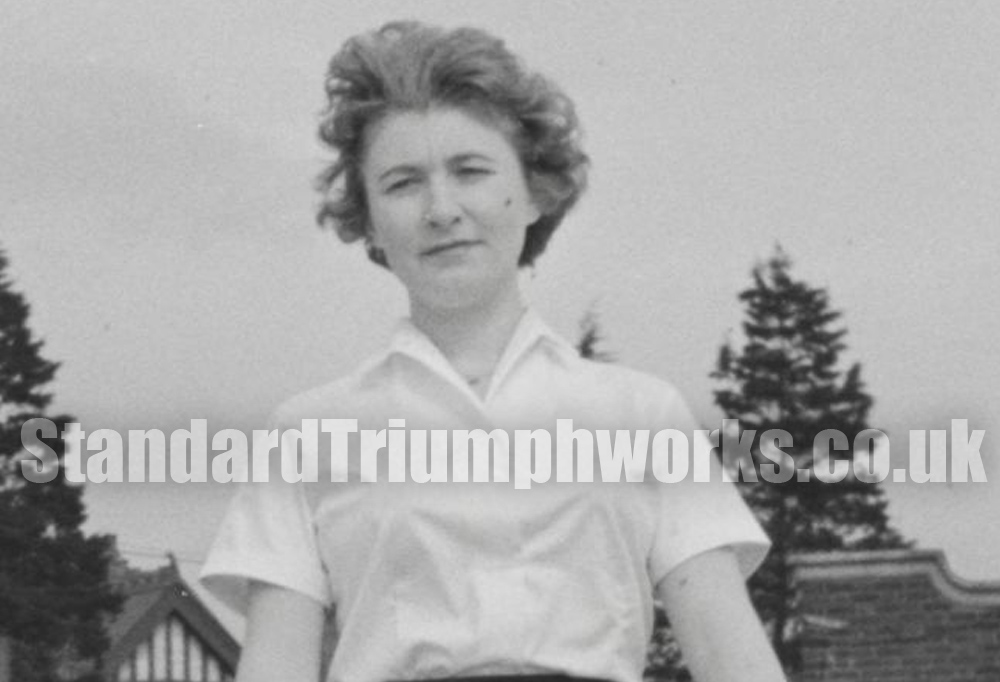 These photographs include the early/prototype Triumph Herald models just prior to launch and these early photographs were the pre-pre-press shots (yes we know theirs two “pre’s”) before the later pre-press (see?) shots were taken at Compton Verney, for the launch of the Herald in April.
If you can help please get in touch