Two late photographs from Canley sent in by Melvyn Cox. 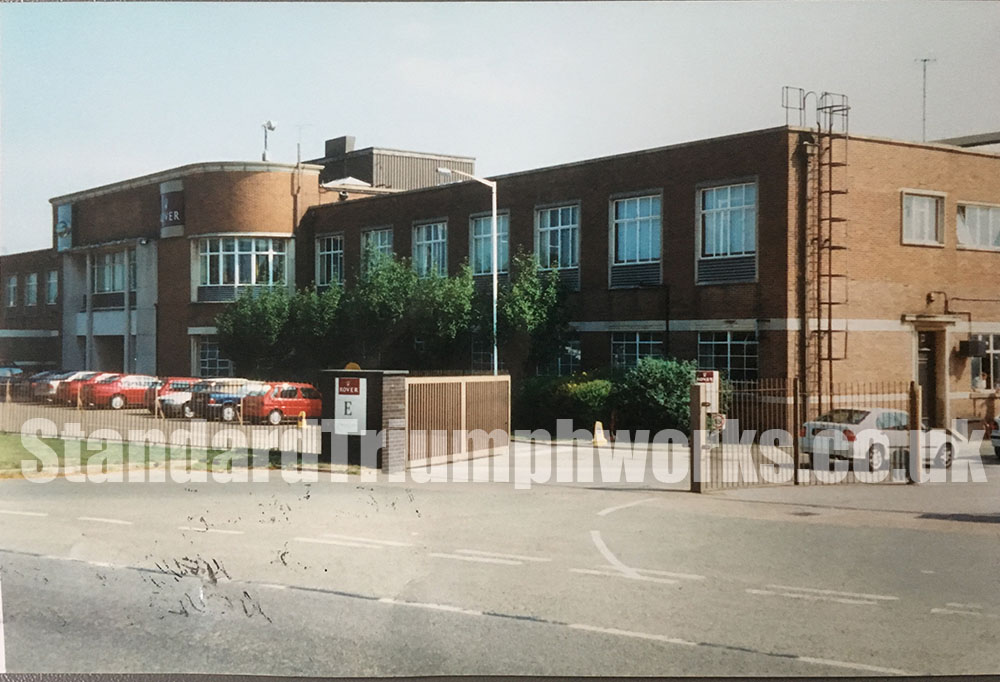 My father, Harry Cox, worked most of his time in Final Finish and Herald Shop. He finished going to Honeybourne on Rectification – daily by coach! 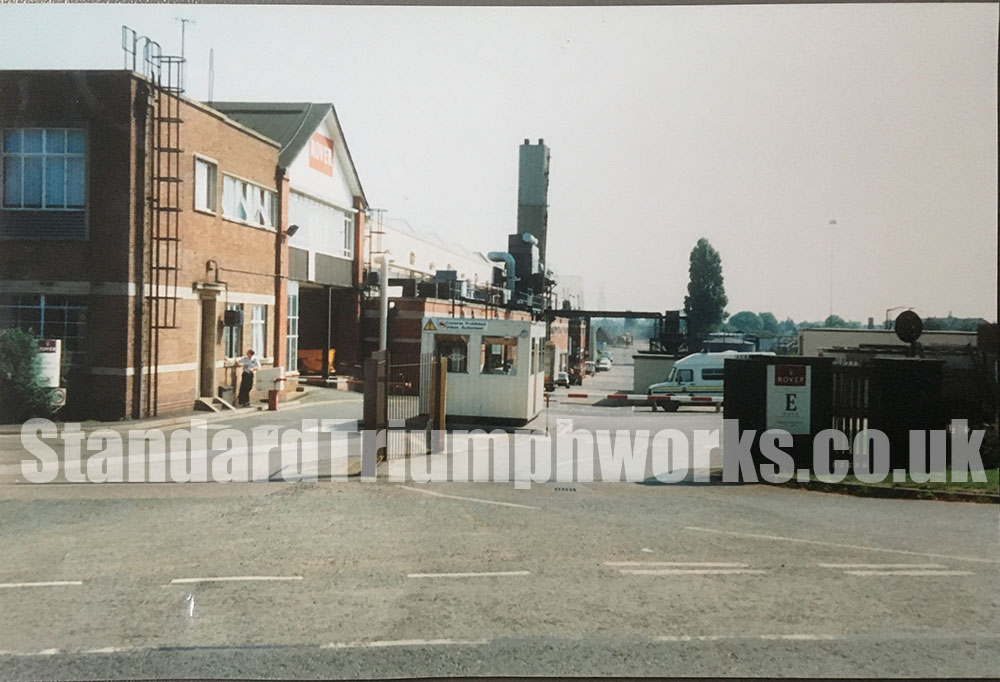 (The two photos were taken at the same spot and would join together if placed side by side. ED)