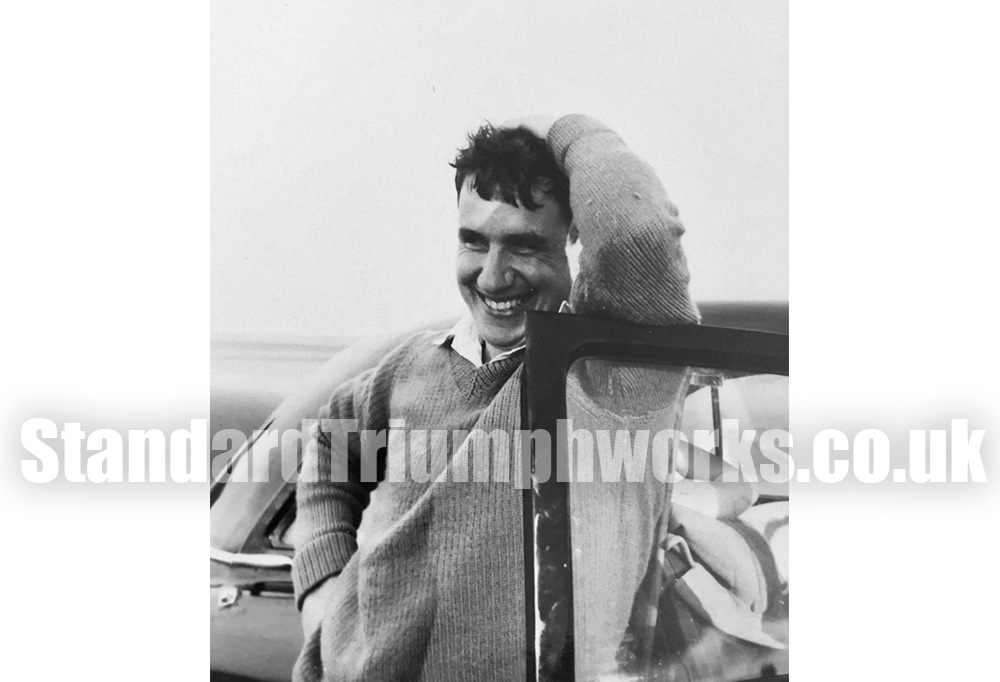 June 1956
Made redundant due to Suez Crisis of 1956 forcing cutbacks in the Auto Industry, became a Painter/Decorator to support the family over the next 2 years.

1958
Returned to Standard Triumph Motor Company, Coventry post Suez Crisis. He must have been well regarded here, having returned for a second time.