A marvellous photo taken on the occasion of Ted Silver’s retirement. 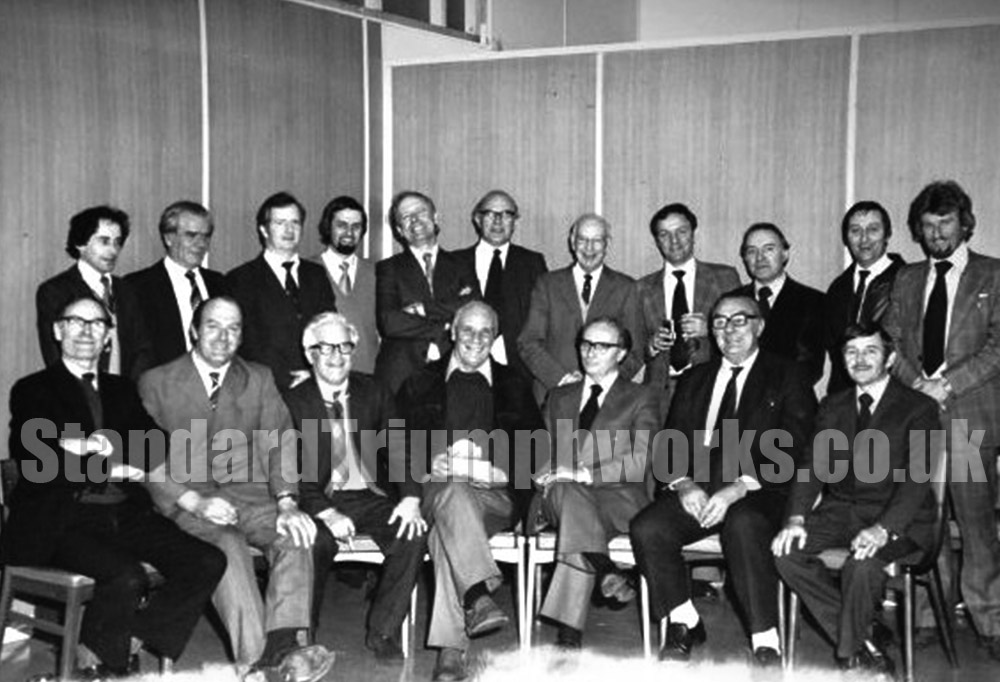