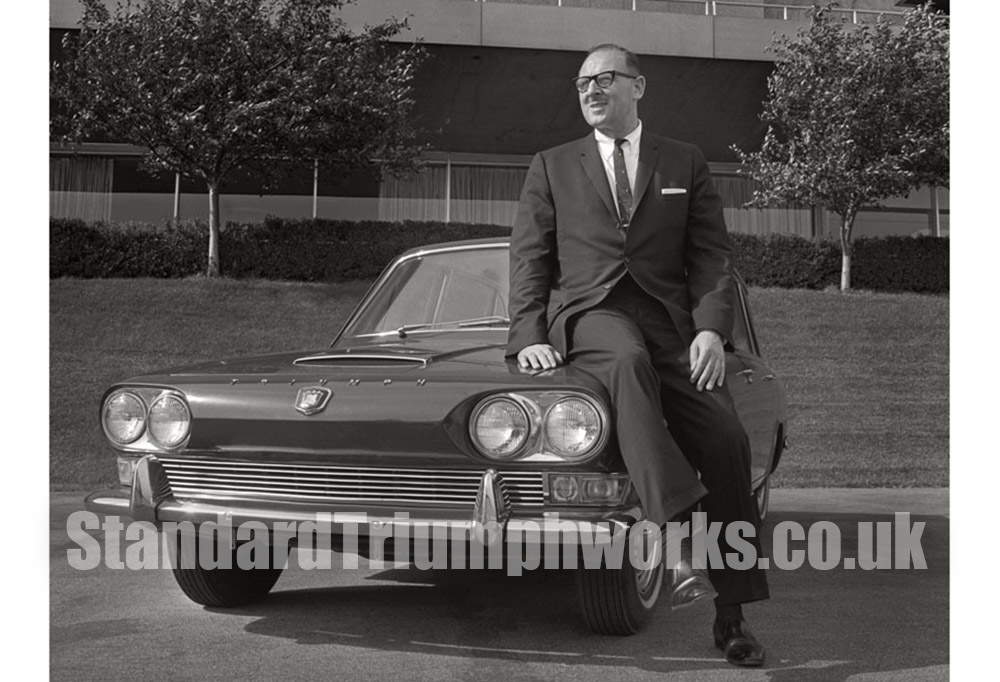 Prior to the US appointment Andrews was Export Commercial Executive.