A super photo of the Standard Triumph Field Service Engineers Circa 1961/2 – complete with names too. 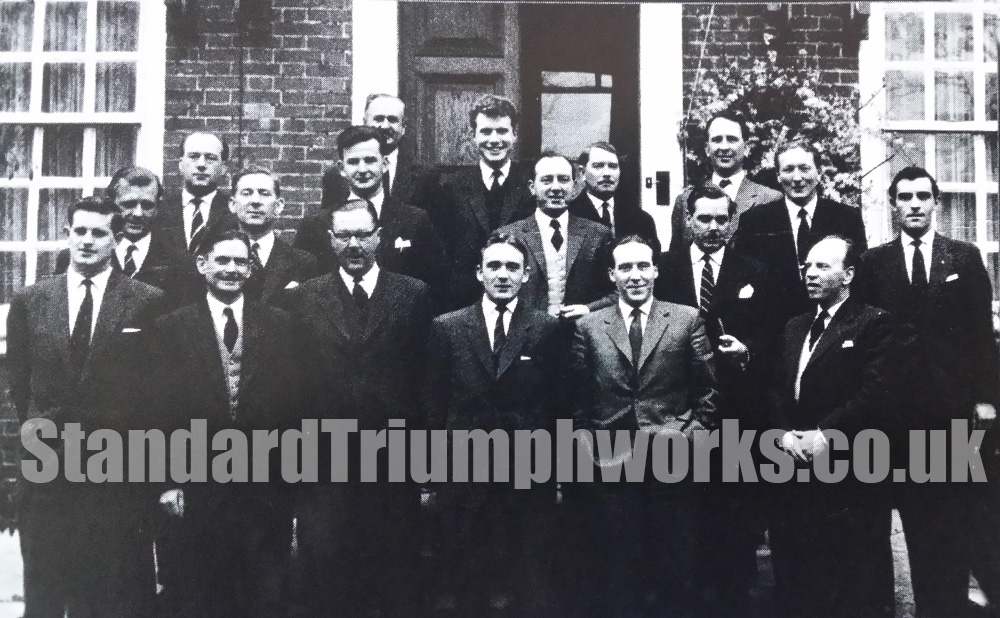 *Ben Warwick transferred from being foreman of Ken Richardson’s Competition Department after the 1961 Le Mans race to avoid European travel due to his wife becoming ill.