A local pub – do you recognise it? The drinkers are all Standard Triumph workers – but the occasion isn’t great… 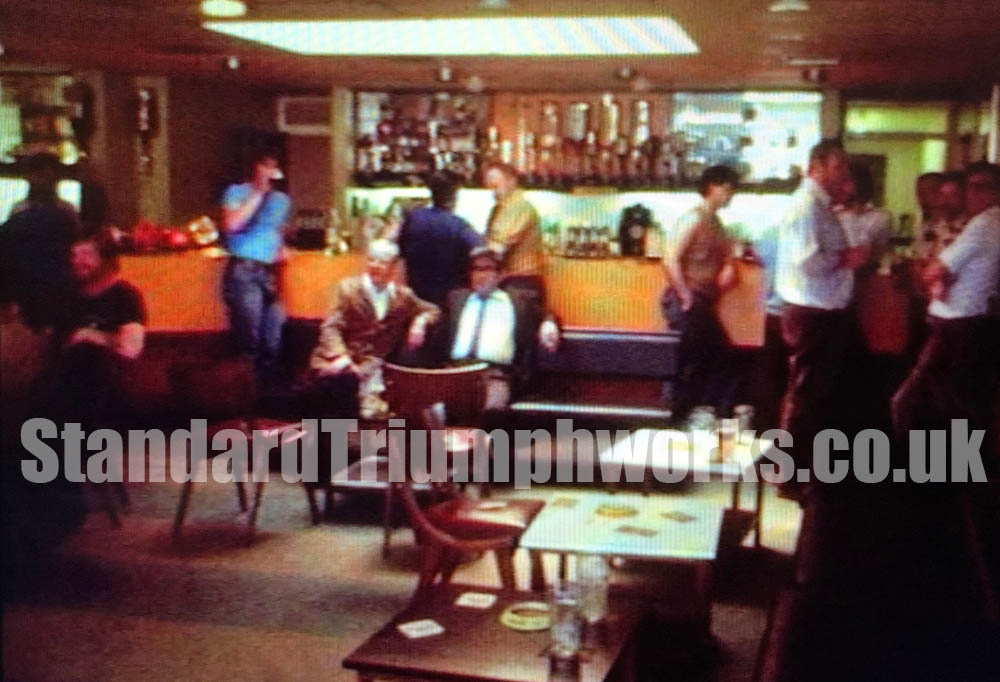 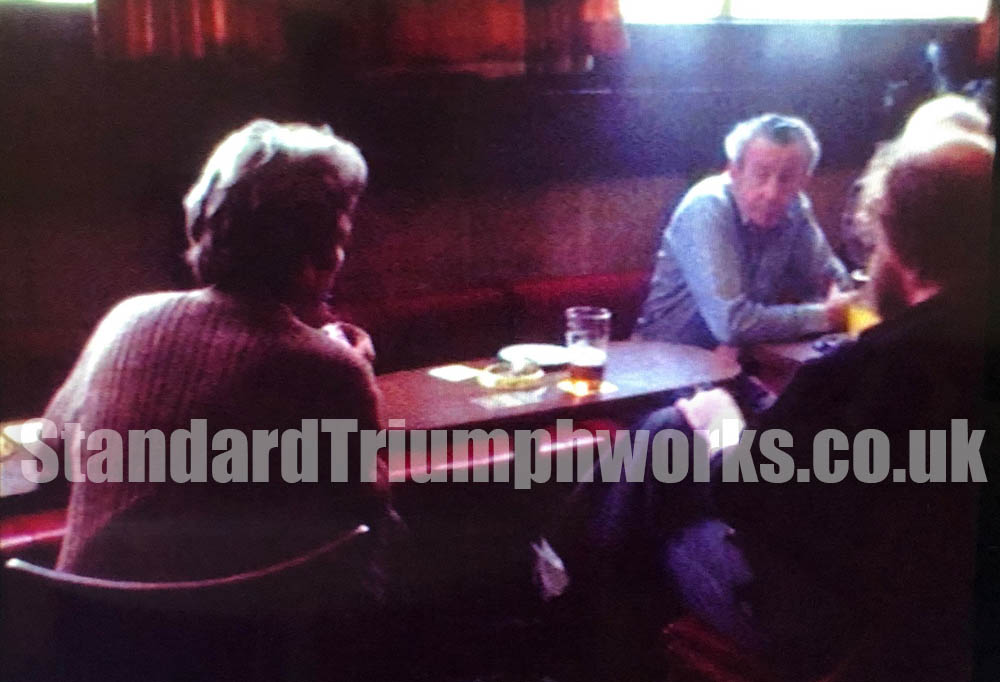 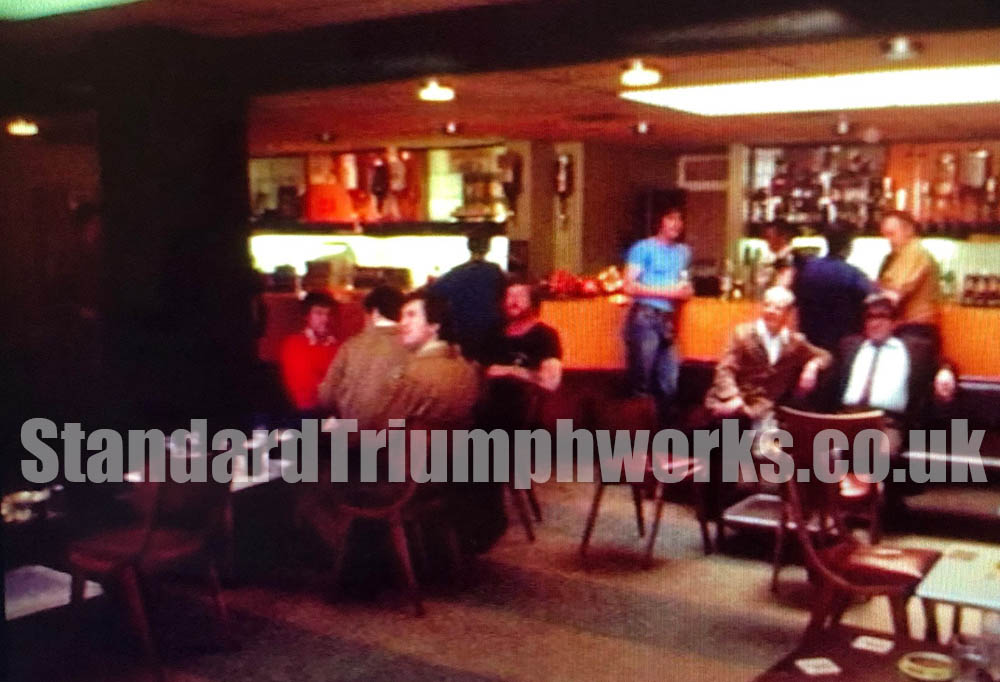 Last orders as the stills are dated 26th August, 1980 – The date British Leyland announced the closure of Canley. 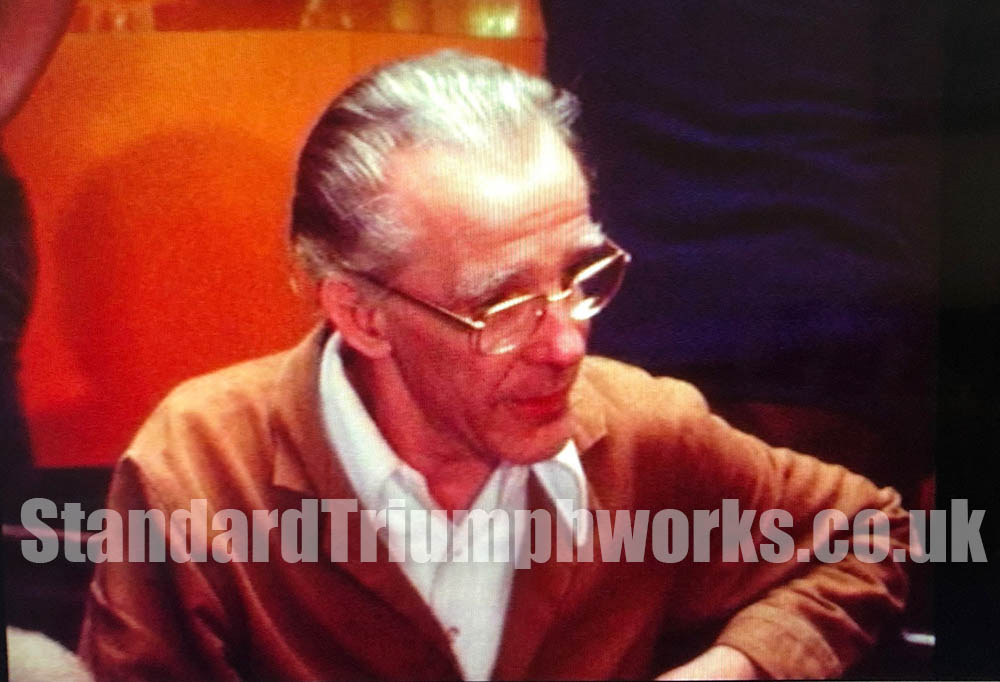 The gentleman in a couple of the photos, wearing the cow gown – next to the man in the shirt and tie – can be seen here. Do you recognise him?

UPDATE – This post has come up with a number of suggestions…

Andrew Mark Roughton Must be The Herald
Roger Smith The Herald I think!
Andrew Willacy I am fairly sure that these were taken in the Standard Triumph social club
Patricia Sullivan Standard club
Alex Johnson Does look like the Herald
Rose Tyrrell Is it the herald which stood by the factory on corner Henry parks road and canley road
Dingle Barlow Looks like the current interior of the Standard Triumph Club
Margaret Faulkner The bar area looks like it might be The Phoenix (what is now The Wing Wah).
Lawrence Pavey Looks like The Herald – both mum and I worked there.
Martin Murphy Possible places are the Standard Triumph Club or the Fletchamsted pub or the Herald.