IT is with regret that we report the untimely death on 10th September of Mr  Leonard Higgs Cresswell, aged forty-seven years, who had been company registrar to The Standard Motor Co. Ltd. since September, 1935. 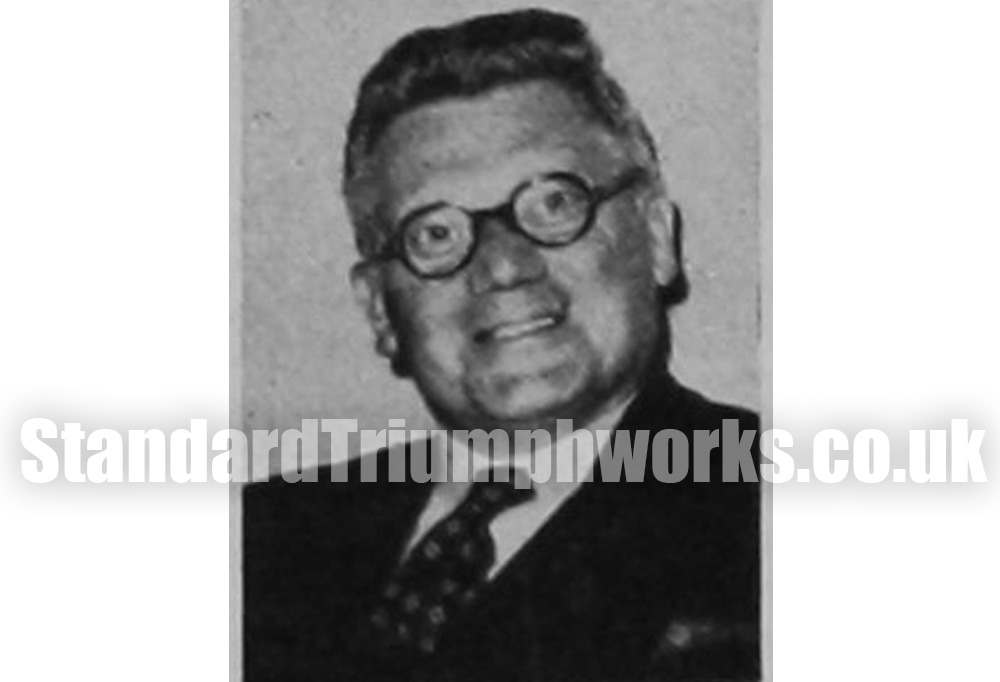 Mr. Cresswell had been ill since April last when he suffered an attack of pleurisy. He leaves a widow, two daughters, aged eighteen and twelve, and a son aged four, to all of whom we extend our deepest sympathy.