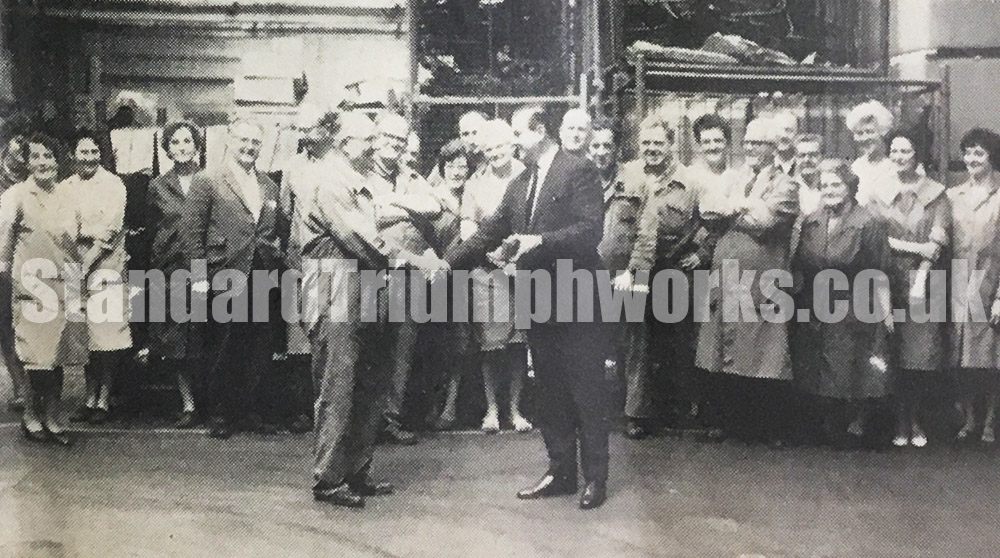 Percy started as a packer in C.K.D., but soon became a fitter. After a time he became a chargehand fitter, and held that position for seven years. He has prospects of a job as a fitter in Auckland, New Zealand. Percy’s married son, Philip, has been in Auckland for some years. Percy and his wife had been thinking of emigrating for six years before they made up their minds and set sail from Tilbury Docks.