Tony Coleman has been a planning draughtsman apprentice at Coventry for the past three years. 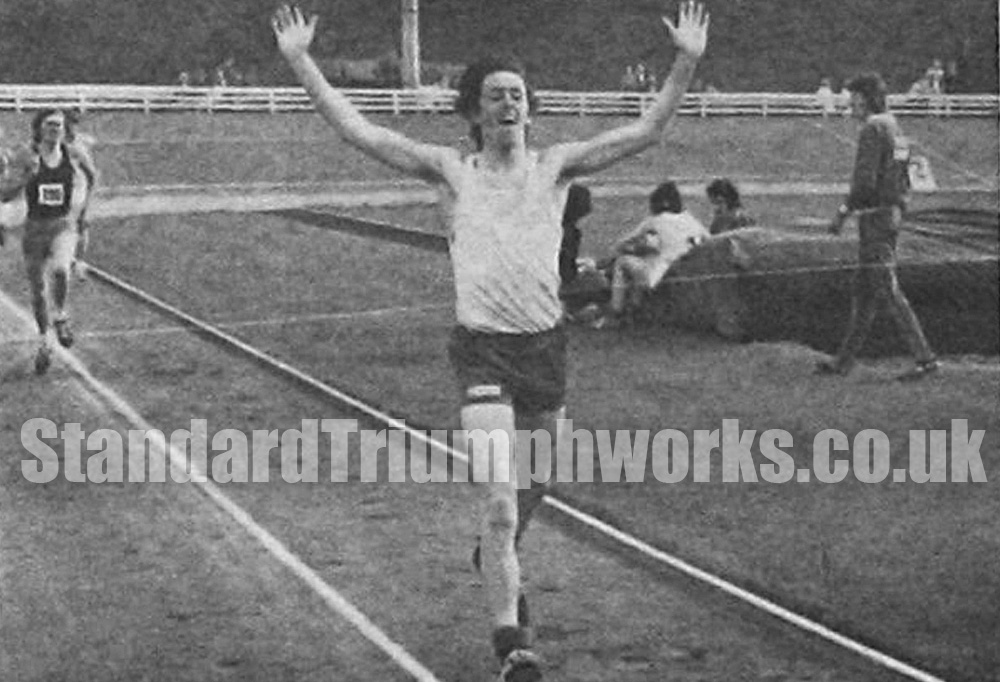 Besides working hard and successfully at his studies, Tony works hard at sport. In the Triumph Apprentice Yearly Awards he had been Best Footballer of the Year, Best All-rounder of the Year, and Best Athlete of the Year. He has played football for the works soccer team and is now a member of the works 1st team Rugby football fifteen.

In the Coventry Apprentices’ Association Annual Sports Tony had won two first prizes prior to this year.

WON THE FINAL.
In this year’s tournament he was the only Triumph apprentice to win the final of an athletic event! Hard-working Tony made an inspired effort for Triumph and won the final of the 800 metres senior event by sheer determination. Congratulations, Tony!