MR M WHITFIELD, Director and General Manager of The Standard Motor Co. Ltd., on retiring from the Chairmanship of the Standard Motors Branch British Legion, which he has held for the past five years, is succeeded by Mr. George Wheatley, who is himself a life member of the British Legion, and Mr. Bernard Grady as his Vice-Chairman. 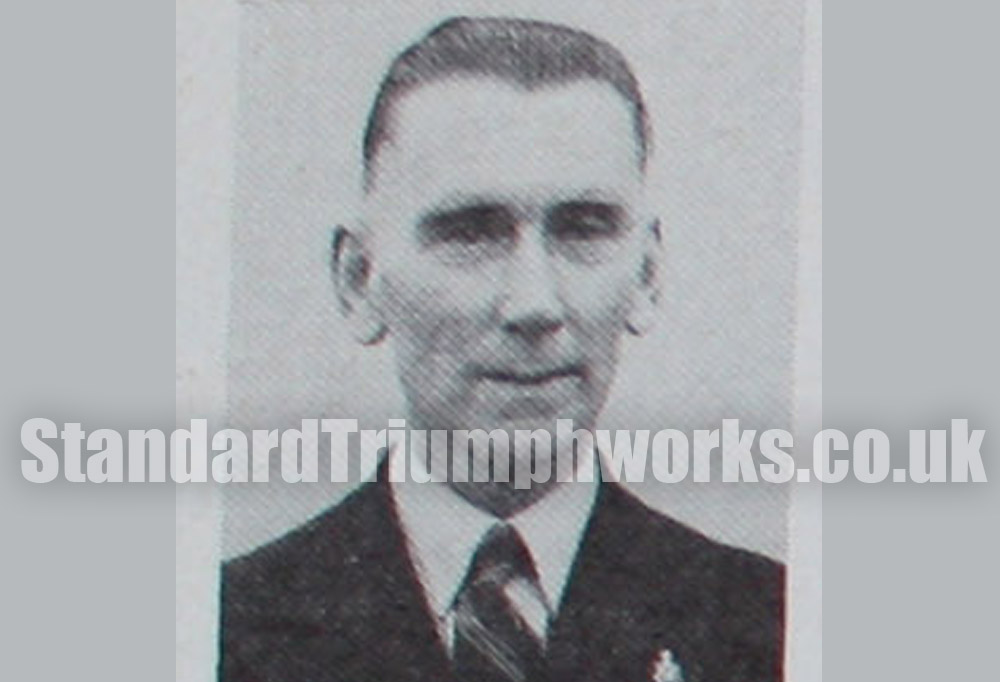 Mr. George Wheatley joined The Standard Motor Company in 1923, after serving in the Royal Artillery in the 1914-1918 war. He was one of the original members of the Branch when it was formed by Sir John Black in 1934. He has been the Chairman of the Benevolent Committee for the past twelve years and has held the post of Vice-President of the Branch for the past five years.