Skip to content
My grandfather – George Lawrence Dawson used to work for The Standard Motor Co, I think he was in the maintenance department in the Coventry factory. 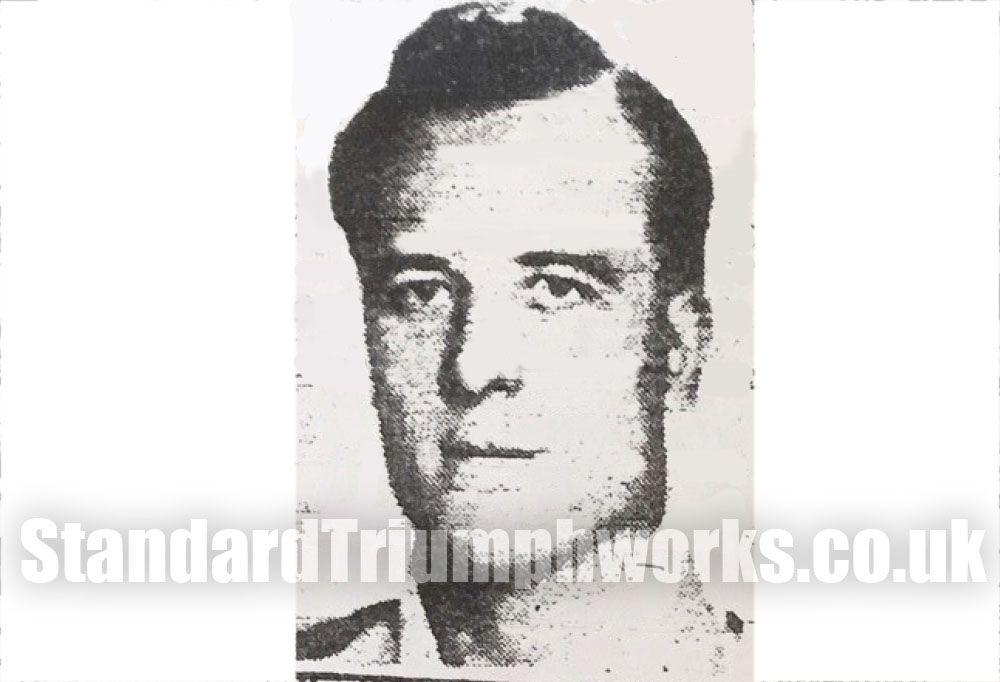 I never got to meet him, as he died in a car crash on the way to work on 26th February 1961, aged just 44 years old. He was doing an extra Sunday morning shift covering for someone else. George was travelling from his home in Burbage, Leicestershire to the factory in Canley when was involved in an accident with a coach on the Coventry-Leicester road near Shilton.
My grandma never got over his death.

I know there were representatives from The Standard Motor Company at his funeral, which I know my grandma appreciated.

Further info.
A native of Hanley, Stoke-on-Trent, George served with the RAF during the war as a mechanic and saw service in the Far East. George met his wife, Margery while staioned at Bramcote. Before employed at the Standard Motor Co., George was employed by Burgess Products at Hinckley.

ED. What a sad story. We’d love anyone that can recall George to get in touch, or the type of work he would have been involved with, we’d be interested to hear. We have taken George’s submitted newspaper photo and retouched it below and removed our watermark, for you Vicky, as a thank you for telling us about George’s story, we are really pleased that he is now included into the archive. 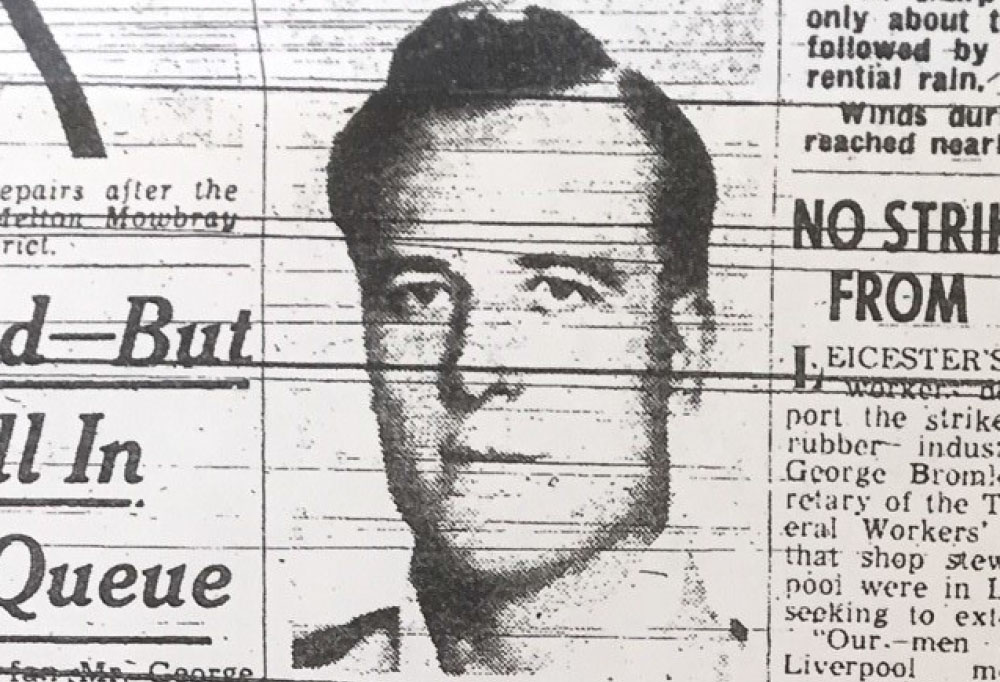 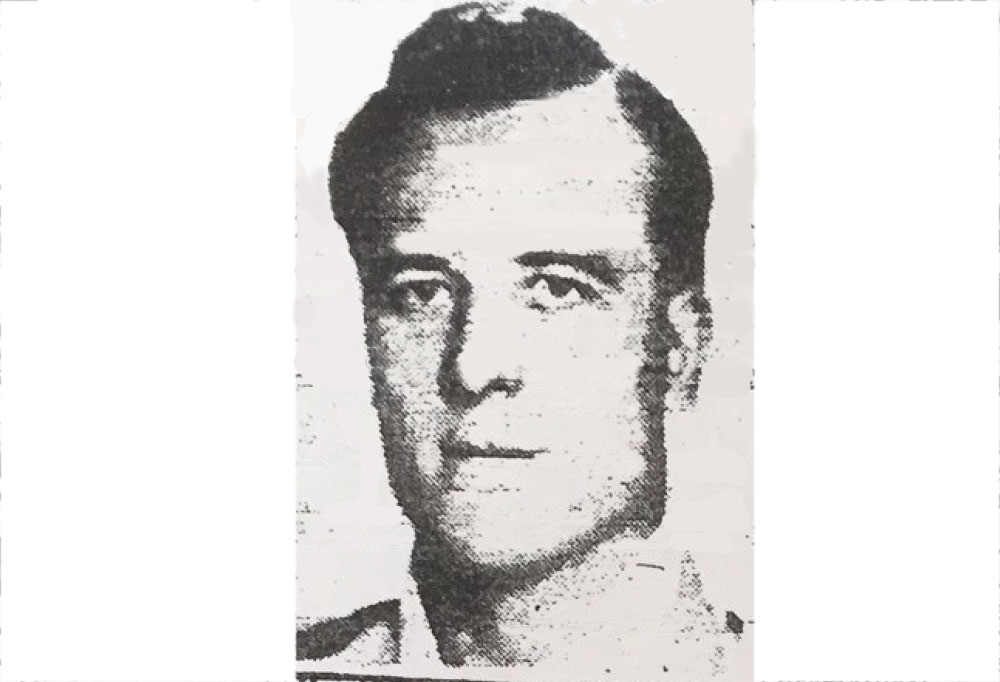