It is announced by the Standard Motor Co. Ltd,. that Mr. Charles F. Gardner has decided to retire from the Board of Directors. 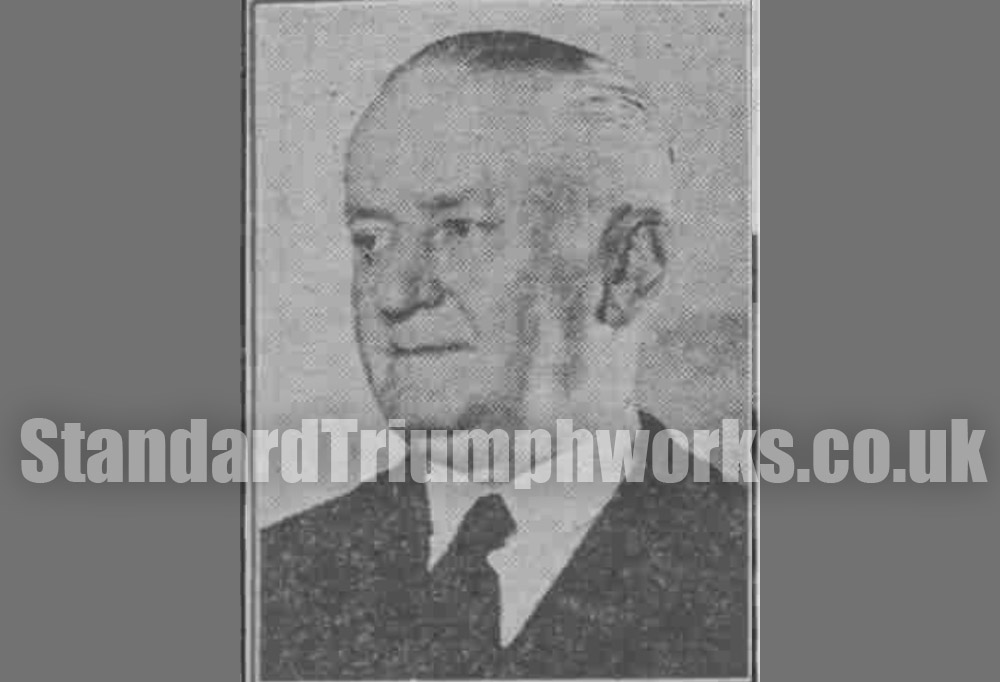 Mr. Gardner who resides at Wake Green, Kenilworth, joined Standards in 1922 as Purchase Manager, a position he held until 1944, when in recognition of his long service he was appointed to the Board. The Directors wish him health and happiness in his retirement.