Skip to content
Latest Posts:
Standard Triumph Exterior Photo 1959 - We like to see exterior factory photographs – it helps with identifying certain areas and our understanding of the site itself. Photos are quite rare – colour ones really rare. 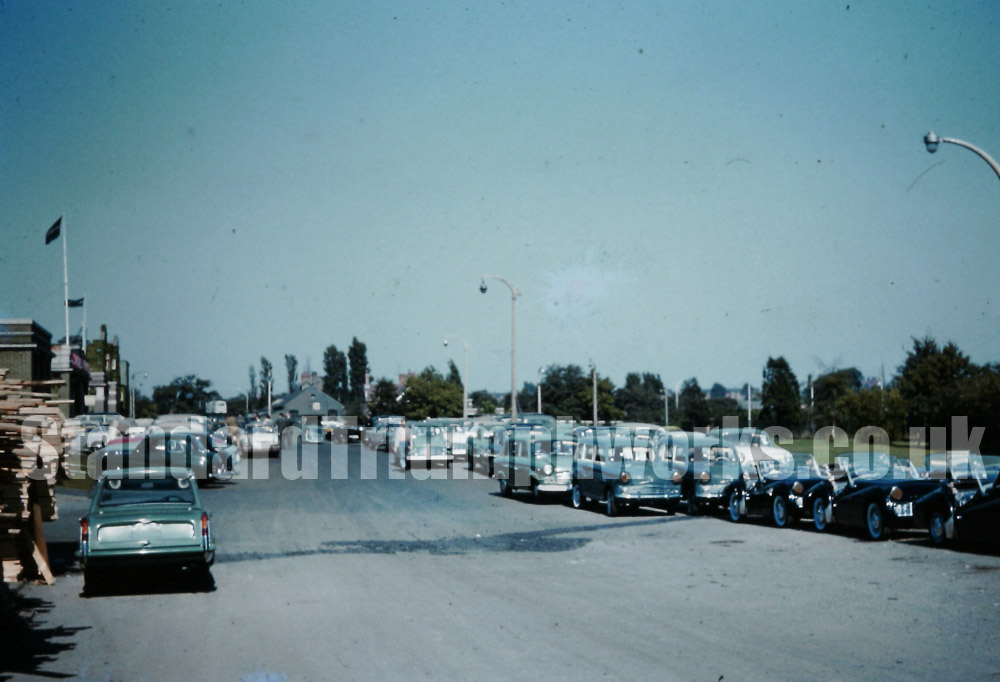 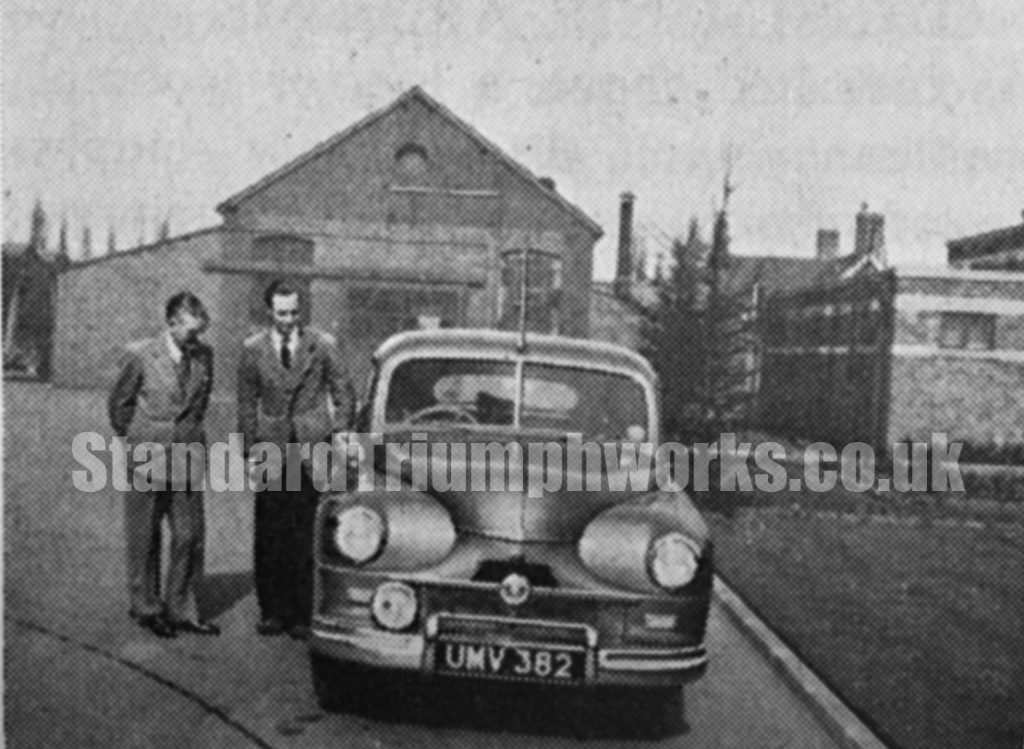 Surgery - or Computer Room?
Part of this project is to recognise many of the factory features that made up the Canley Standard Triumph site. Read more 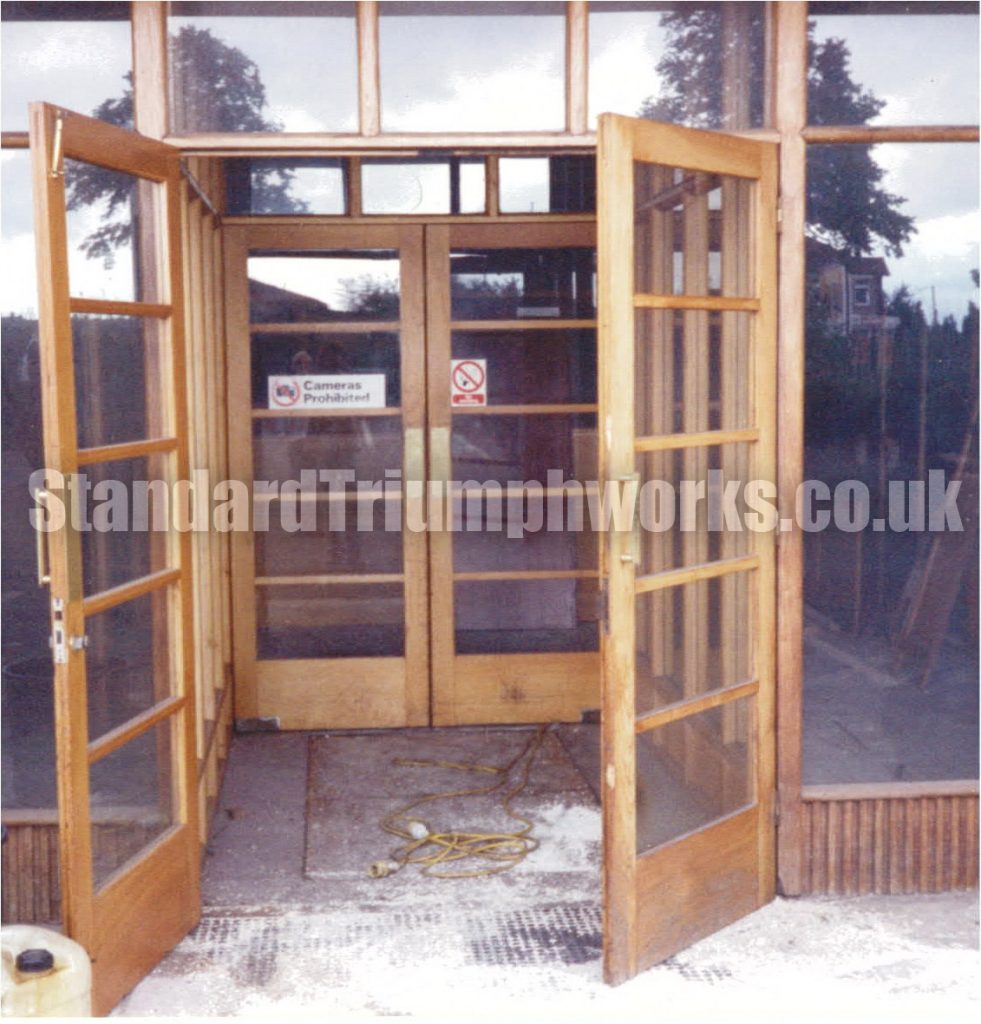 Fletch South
Remarkably we may have 'found' the doors to the main entrance at Fletch South. They still exist! The first photo Read more 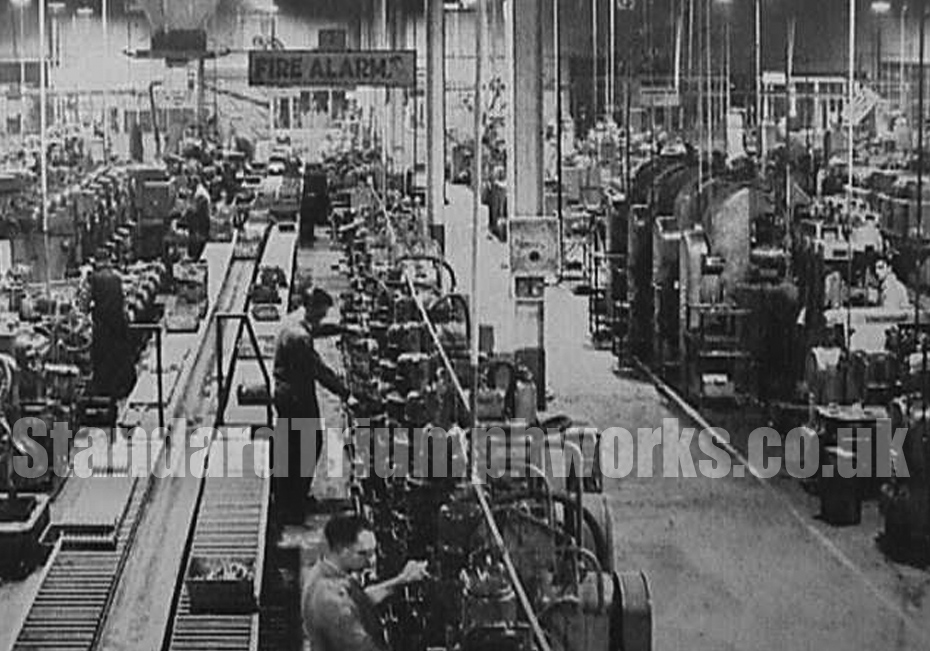 Mayflower
A series of photos with the Triumph Mayflower in production. Read more 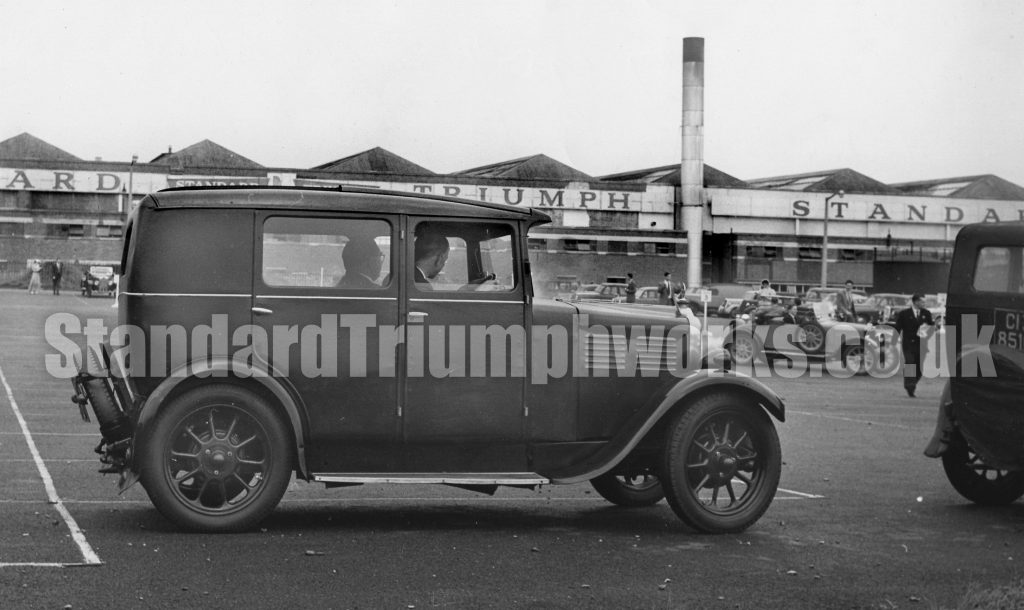 Vintage Standard Rally
A couple of photographs taken at a Standard vintage rally at Canley during the 1960's. The first photo shows a pre-war Standard. The Read more
John Jones
My father John Jones, worked there as a tool setter charge hand. He was there from about 1962 till the Read more 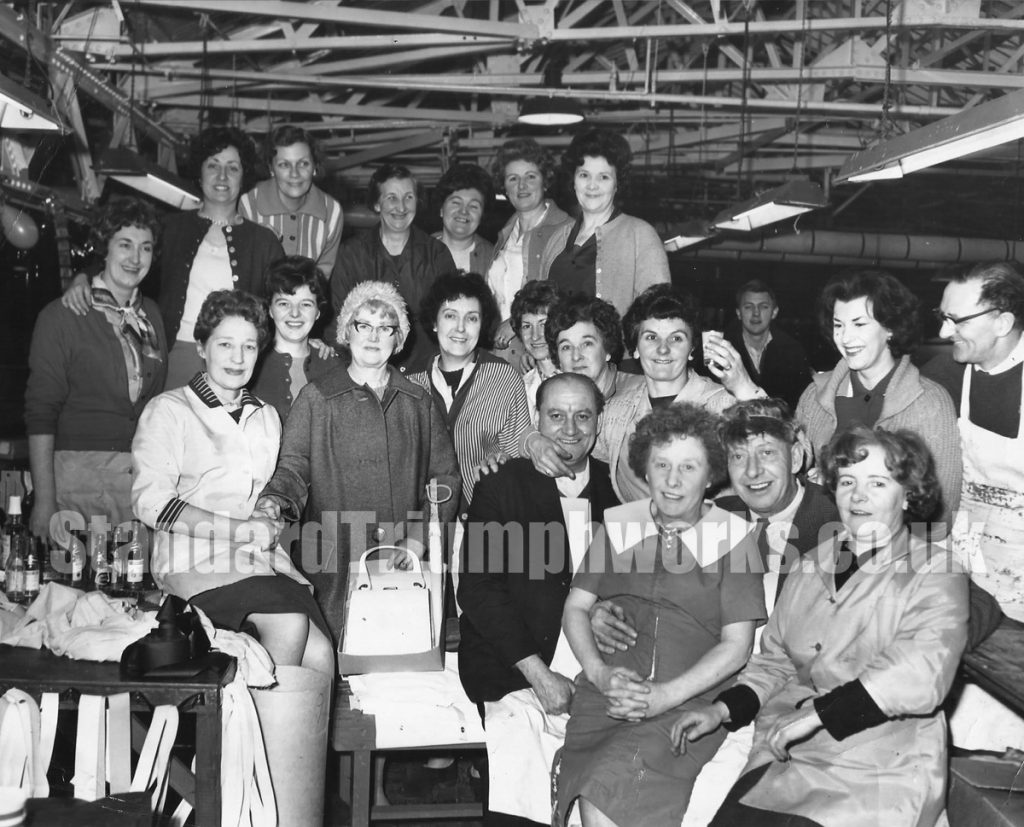 Mavis Langdon Standard Ladies Pt 4
Another group photo of a team of trim ladies from Mavis Langdon. Here are some of names: (Left to right). Read more 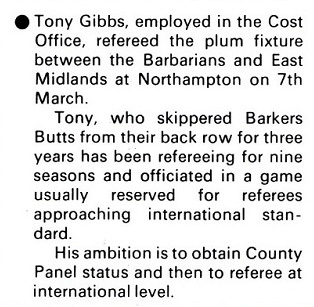 Tony Gibbs - Cost Office
Following on from the Cost Office Part 1 (Part 2 to follow shortly), this little snippet has been found from Read more 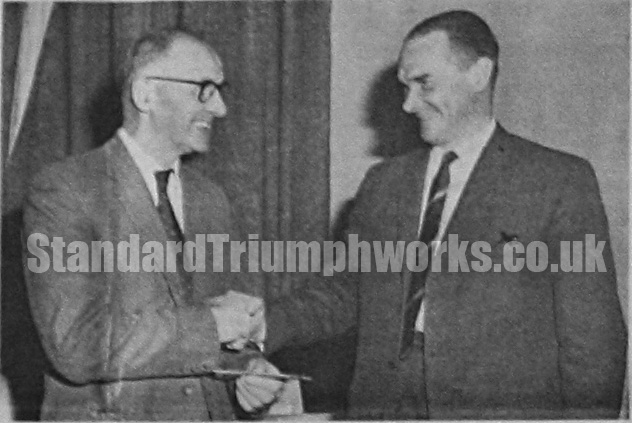 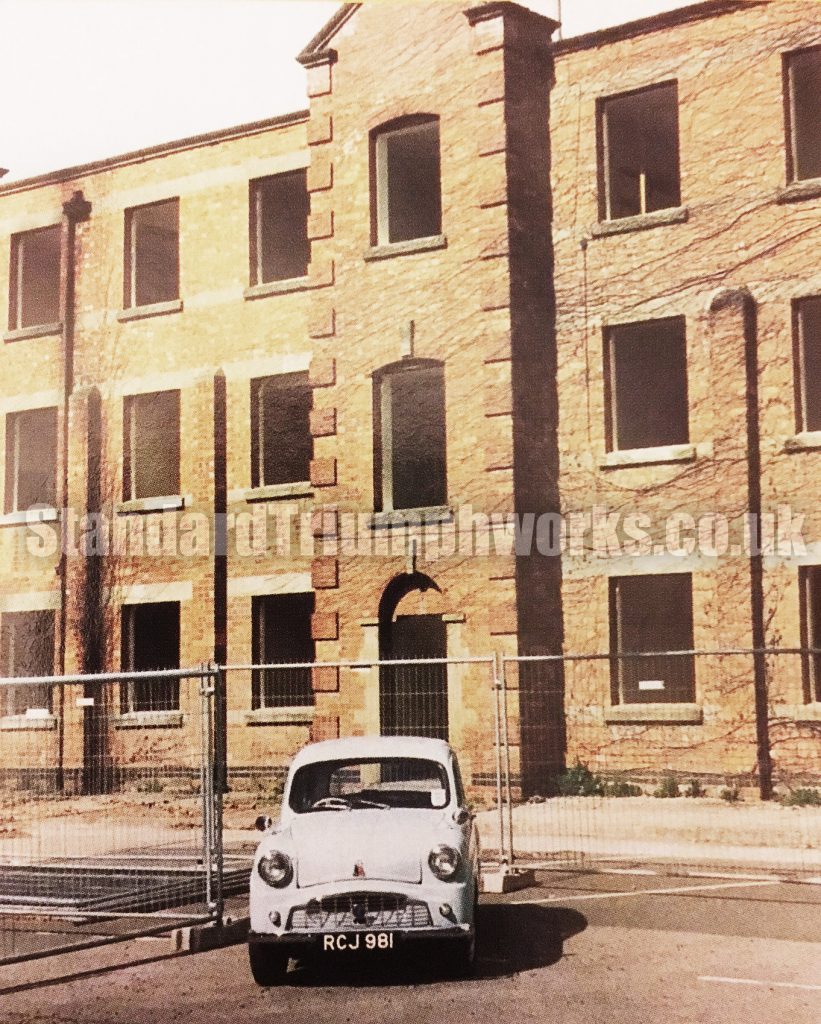 Ivy Cottage - Demolition
A sad photo taken just prior to the demolition of Ivy Cottage. Dated 19th April 1995, it is fitting that Read more
Cliff Frost
Cliff was born on the 9th March 1932 to Arthur and Sylvia Frost. Cliff was the third of four children. Read more