Skip to content
Latest Posts:
Canley Halt - Canley Halt was opened for passengers on 30th September 1940, primarily to serve the nearby Standard Motor Company’s Works. The crossing had previously been known as Canley Gates from its inception when the London & Birmingham Railway first provided a gate keeper’s house in 1838 to man the gates. 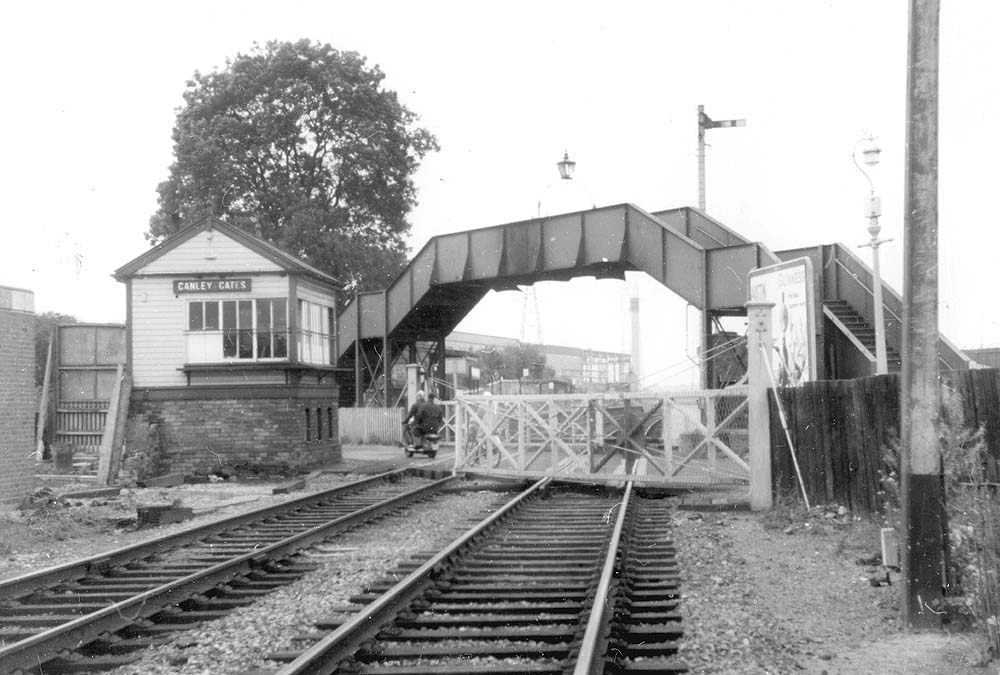 Canley Halt
Canley Halt was opened for passengers on 30th September 1940, primarily to serve the nearby Standard Motor Company's Works. The 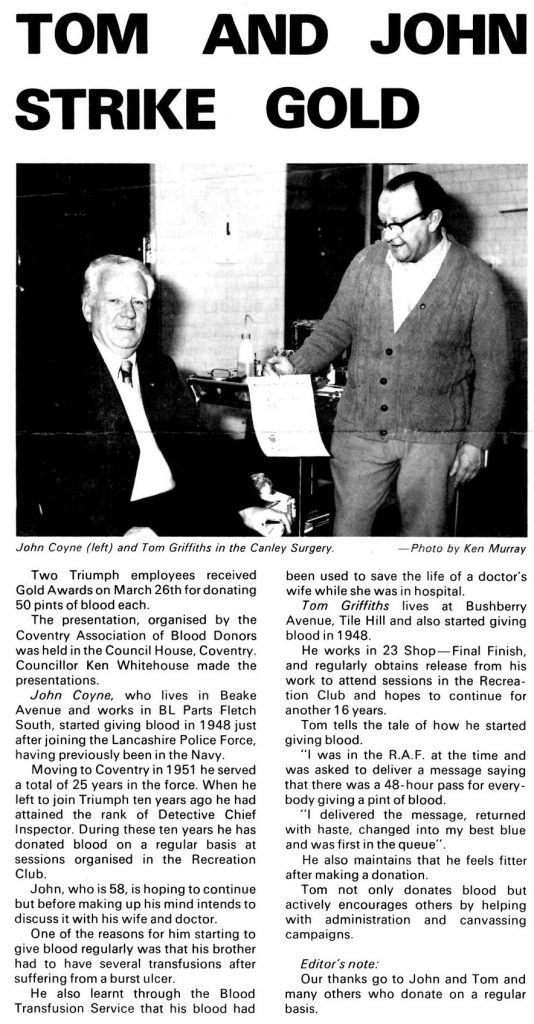 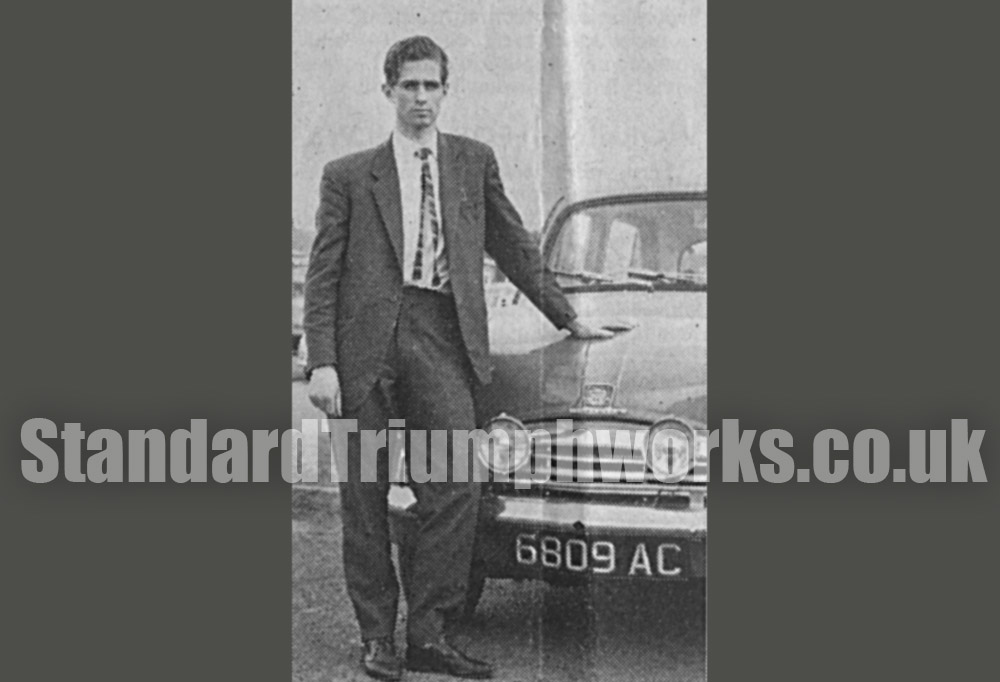 Malcolm Warren - Planning Draughtsman
Motoring Scholarship for Apprentice. A yearly driving scholarship is being awarded to the Standard-Triumph apprentice judged to be the best 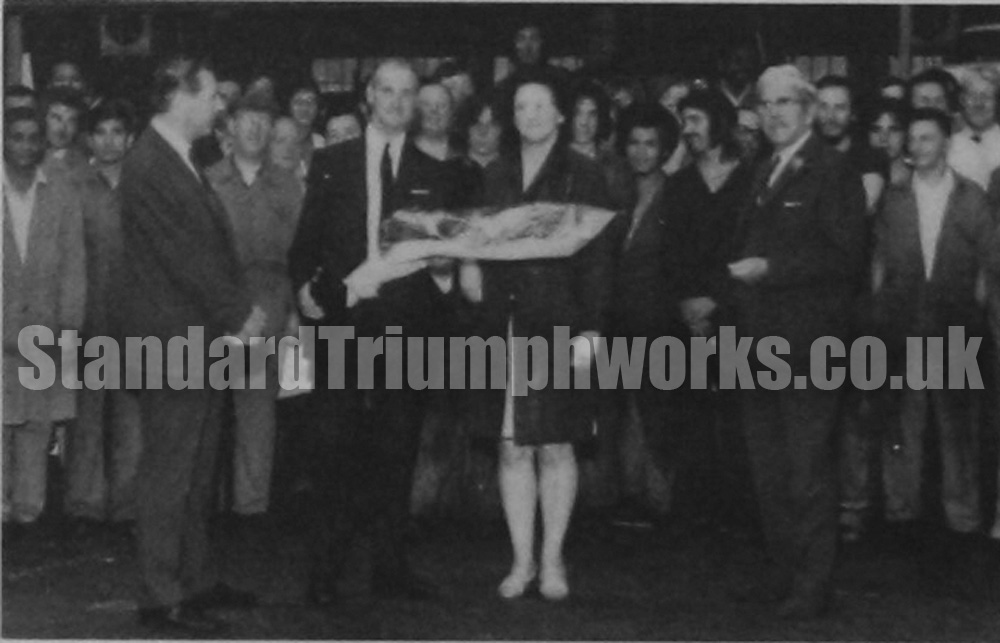